For Children, For Change, For Life

The Central African Republic has been ravaged by conflict since independence, leaving its children and youth in a state of fragility.
These children deeply feel the effects of the injustice and the lack of hope.

“I didn’t want the death of my brother to go unpunished. So at the age of 13, I joined a local armed group.
By the time I reached my 14th birthday, they had made me kill 4 children using a knife. It was traumatising.
I did not want to kill anyone anymore, so I escaped after 3 months.
There is no future for me in the group. I want to go to school and study and turn my life around.”

You can help World Vision rehabilitate former child soldiers and protect children who are at risk of being recruited by armed groups.

GIVE CHILD SOLDIERS IN THE CENTRAL AFRICAN REPUBLIC THEIR CHILDHOODS BACK

Child soldiers are often rescued or manage to escape from armed groups, only to find themselves ostracised by the community they left. Because ‘home’ does not welcome them, many are tempted to rejoin the armed groups they left.

World Vision takes a holistic approach in its interventions for child soldiers. In order to ensure children do not get recruited by armed groups, you can: 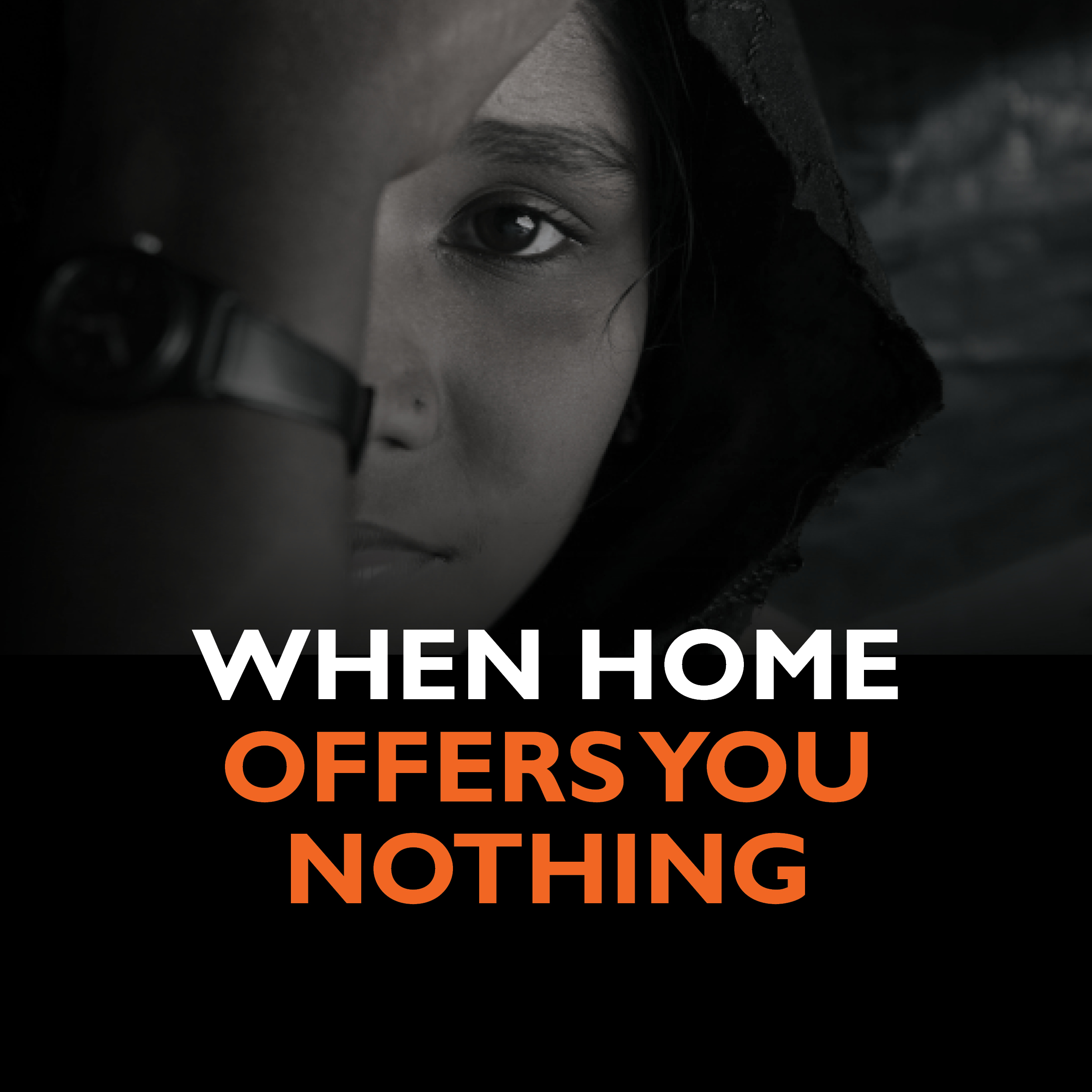 There are close to a million refugees in Cox’s Bazaar, with little access to food and healthcare 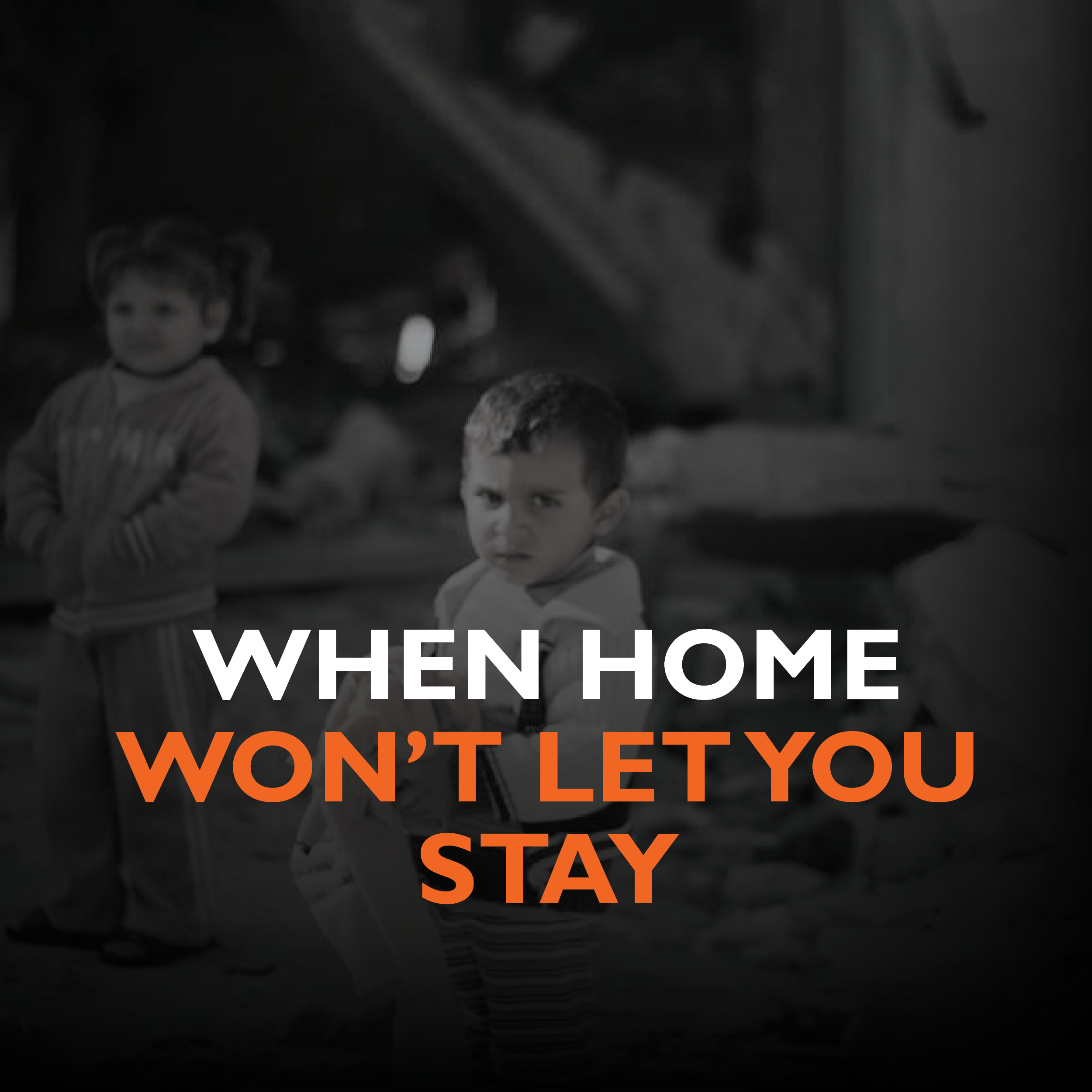 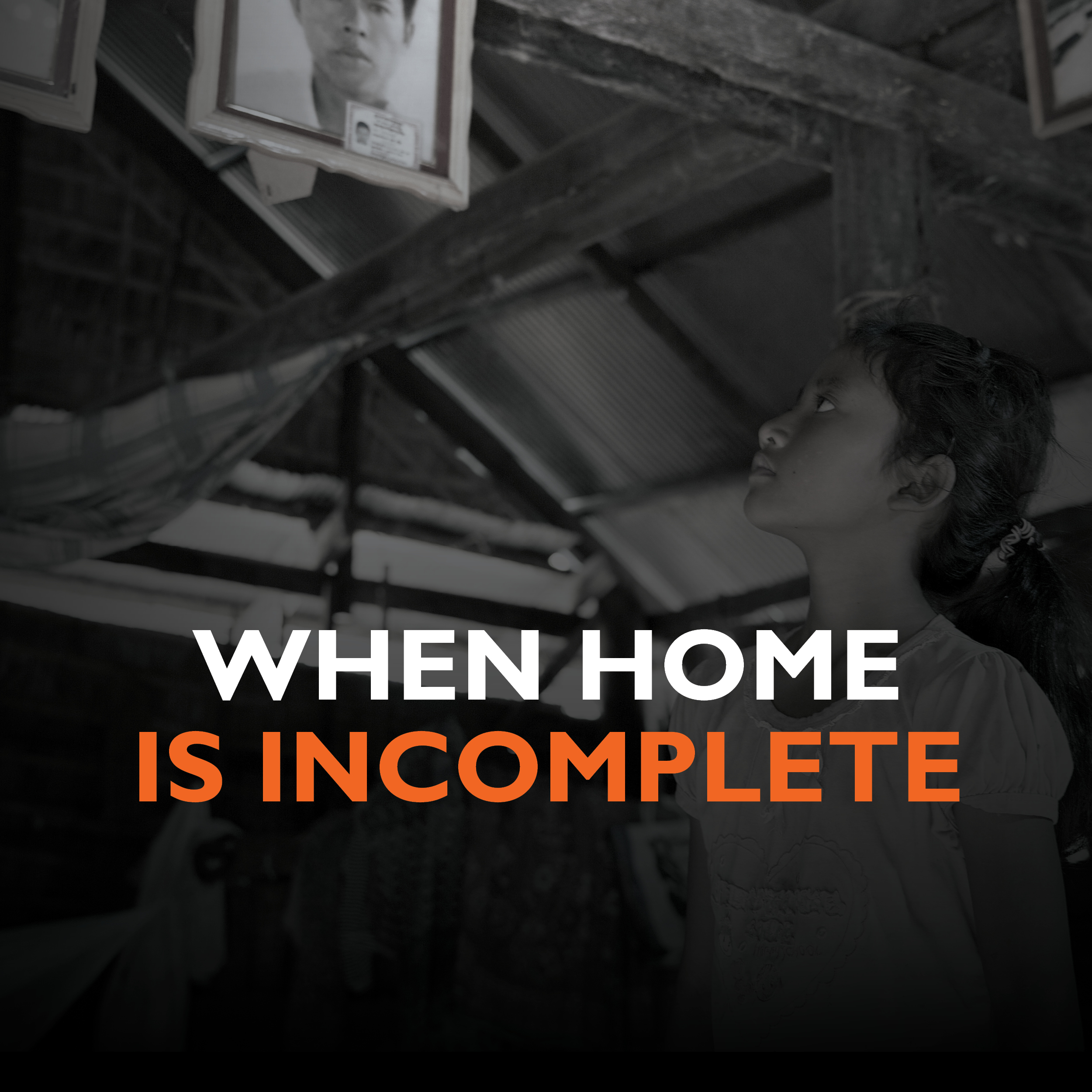 For just $45 a month, support these orphaned children and help their communities break free from poverty